Palace of the Grand Master of the Knights of Rhodes 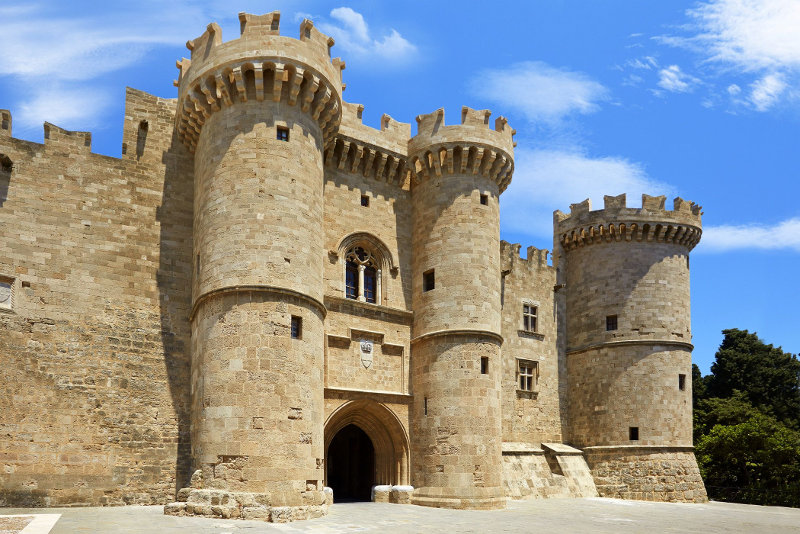 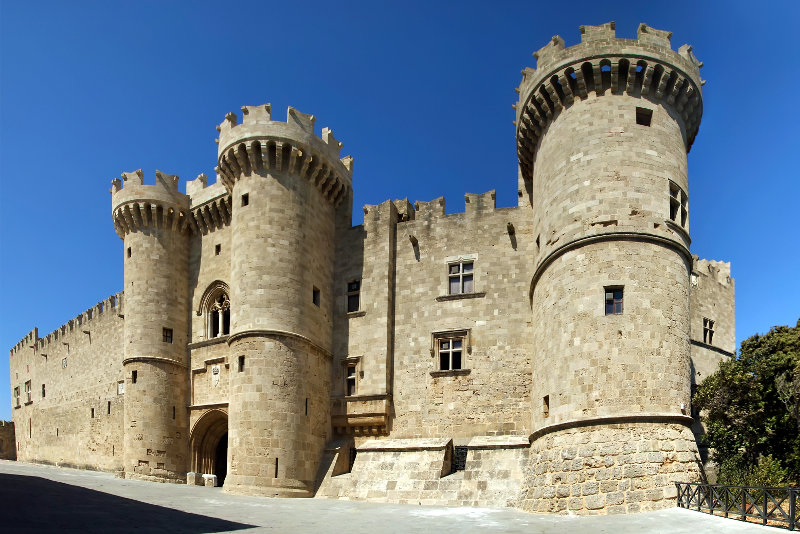 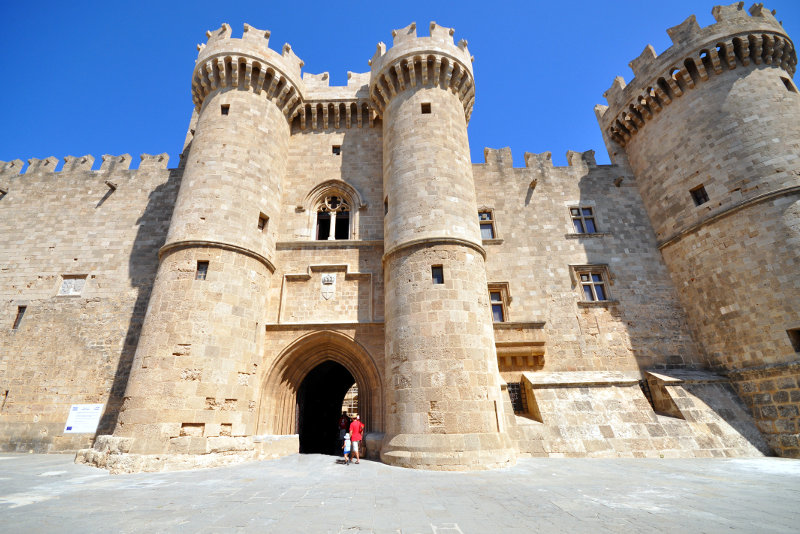 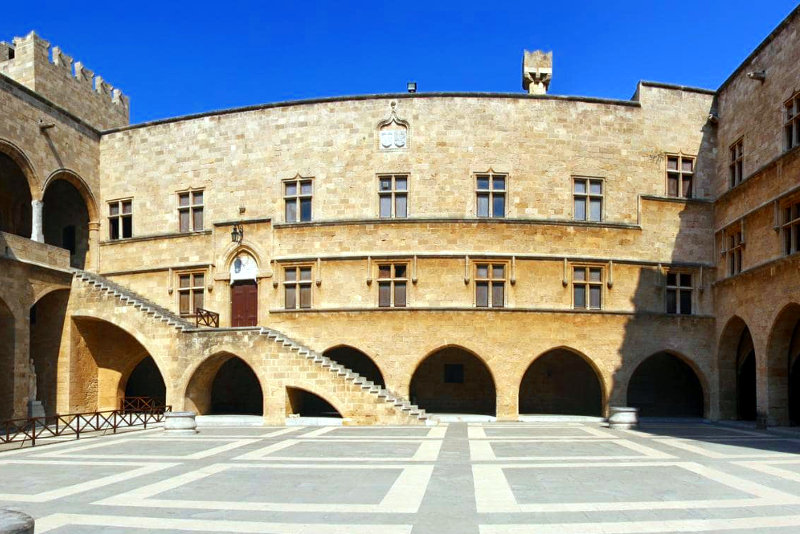 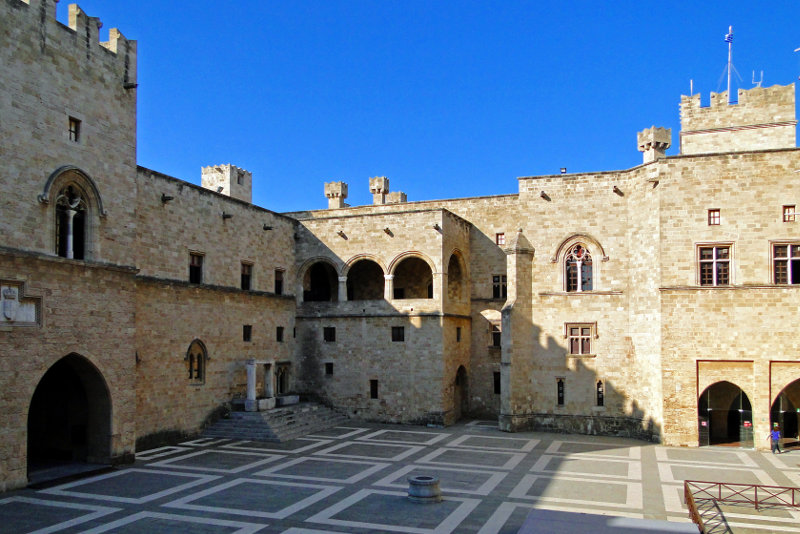 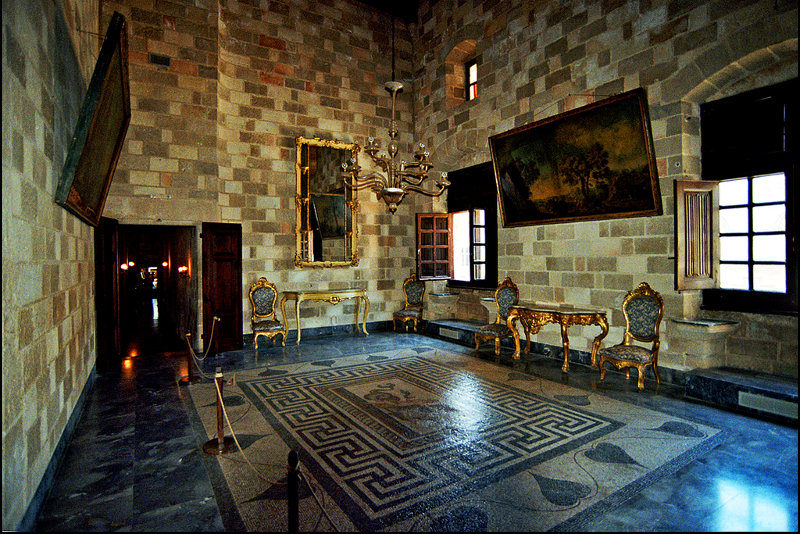 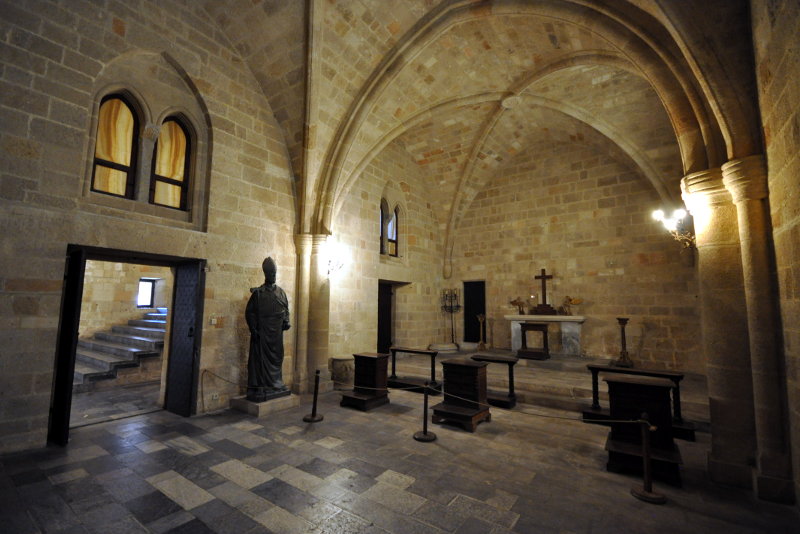 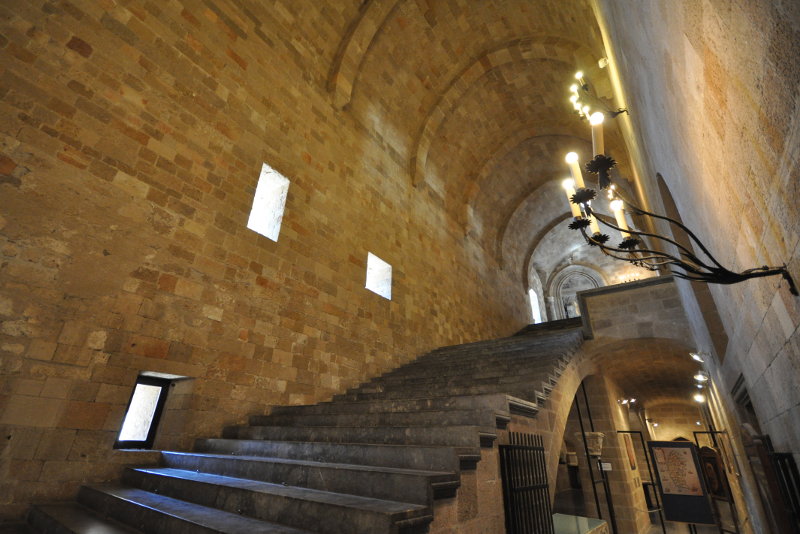 The Palace of the Grand Master of the Knights of Rhodes (also known as the Castello) is the city’s most historical and architectural landmark.

It was built in the 7th century AD on the highest point of the medieval city, as a Byzantine citadel, but after the Knights of St John occupied Rhodes in 1309, they converted the fortress into the palace of their Grand Master.
The building has a surface of 6000 sq. meters and a large courtyard of 2000 sq. meters. It is divided into 3 levels. There are more than 150 rooms inside the palace, of which 24 are open to visitors.

In 1856 the Palace of the Grand Master was used as a gunpowder storage by the Ottomans. An explosion of gunpowder severely damaged Castello and other monuments of the medieval city. Italians, during their occupation of the island (1912 - 1947) restored the building to its current form.

A visitor can see among others the Hall of the Council, the Knights’ dining hall and the private chambers of the Grand Master. The floor mosaics were transferred by Italians from ancient buildings of Kos and date to the Late Hellenistic, Roman and Early Christian times.

The palace also features two permanent archaeological exhibitions: the "Ancient Rhodes - 2400 years" that includes antiques and antiquities, and the "Rhodes from the Early Christian period to the Turkish conquest (1522)", that is related to the development of the city of Rhodes and the daily life of its residents from the 4th century AD until the beginning of the Ottoman period.