Rhodes was one of the three ancient cities of the island and a maritime, commercial and cultural center.
In 1309, the island was occupied by the Knights Hospitaller. The Old Town and many of its famous monuments, including the Palace of the Grand Master of the Knights of Rhodes, were built during this period.
In 1522, Sultan Suleiman the Magnificent led a second siege of Rhodes and Ottomans finally occupied the island.
In 1912, Italian troops took the island over with the rest of the Dodecanese Islands, and established an Italian possession. They designed the new Italian Rhodes in the zone of the Mandraki, building and reconstructing major buildings and facilities to modernize Rhodes.

In Rhodes Town you can find any service or product you may need during your holidays. There are plenty of things to do, such as archaeological sights and museums, beaches, restaurants, cafes, patisseries and even a casino.

Things to do
in Rhodes Town 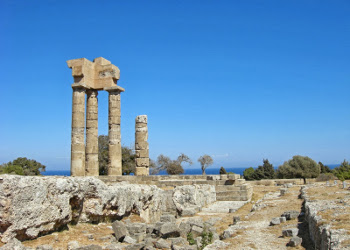 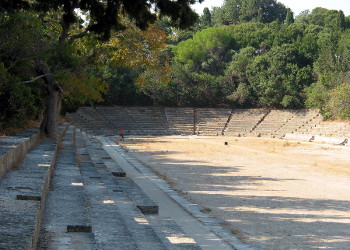 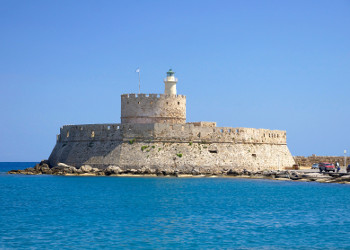 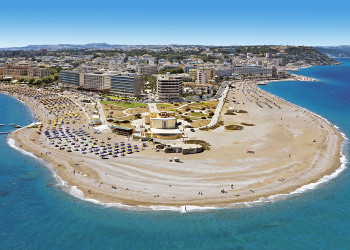 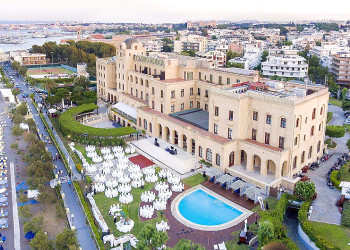 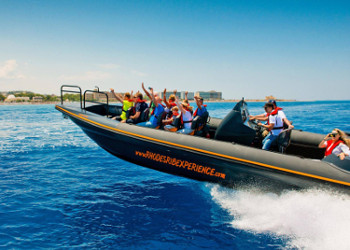