Lindos is the most visited and photographed destination of Rhodes. With 600,000 visitors annually, Lindos competes with Delphi as the second most visited archaeological site in Greece.

Lindos’ history can be traced back to the 10th century BC, when it was founded. It was one of the three ancient cities of Rhodes and used to be a major naval power with great trading importance. During the Middle Ages the ancient citadel was used as a fortress and its defensive character was reinforced.

Lindos has many aspects to satisfy every visitor. Apart from its long history and archaeological sights, it has 2 beaches (Vlicha and Megali Paralia) awarded with Blue Flag, a vital nightlife, restaurants and patisseries and a plethora of activities and things to do.

Things to do
in Lindos 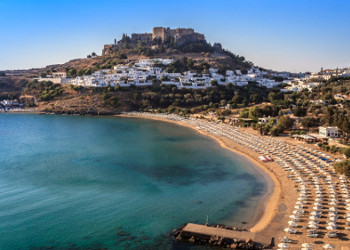 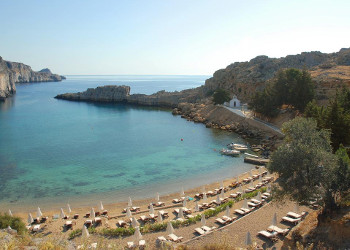 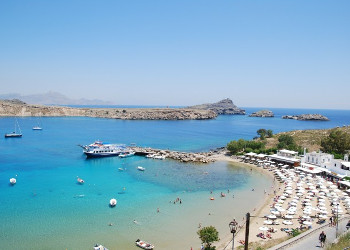 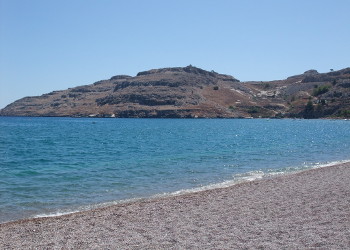 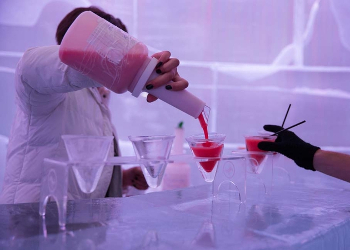