Ialyssos is the second-largest town on the island of Rhodes. Until the 1970s, it used to be a purely archaeological destination because of its rich history and monuments.

Ialyssos, dating back to 1500BC, was one of the three powerful ancient cities of Rhodes along with Lindos and Kamiros. Diagoras of Rhodes, the ancient Olympic boxing champion from the 5th century BC, was born in Ialyssos.

Located on the island's windward north-western coast, Ialyssos is a famous destination for surfers. It has a pebble beach and solid infrastructure featuring hotels, cafés, restaurants and traditional Greek tavernas.

Things to do
in Ialyssos 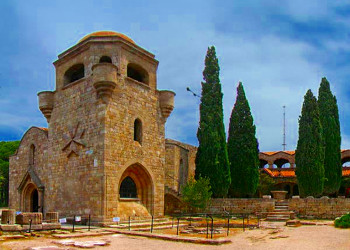 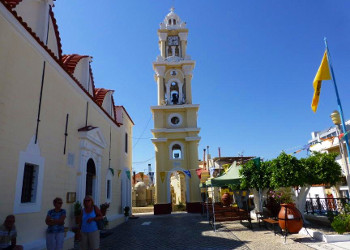 Church of the Assumption of Virgin Mary 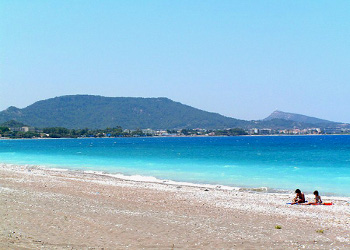 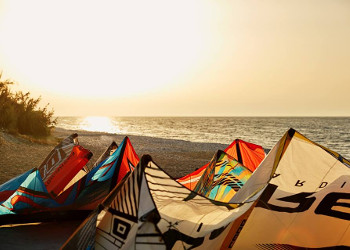 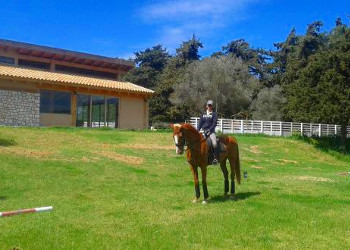 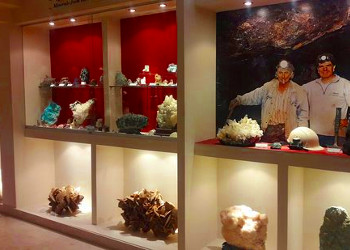