Your gateway to Rhodes! 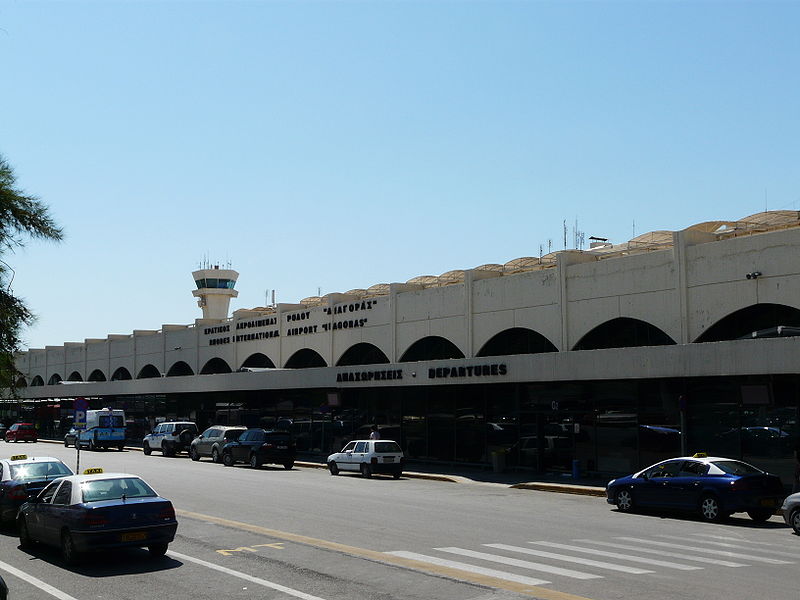 To and from Rhodes Airport

A bus service connects the airport with Rhodes town. The average duration of the journey is 40 minutes and the bus stop is 300 meters from the terminal. The same distance takes about 20 minutes by car. There are also many taxis that drive to and from the airport.

Rhodes Airport, also known as Diagoras Airport, is located 16 km southwest of Rhodes town, on the northern coast of the island, near the village “Paradisi”.

The airport was built in 1977 and a new terminal started to operate in 2005 to cope with traffic levels. Diagoras Airport is one of the busiest airports in Greece and the fourth largest.

The airport accommodates both scheduled flights and charter flights, especially during summer season when traffic increases.

Rhodes airport is open 24/7 all year round.

The IATA code of Diagoras Airport of Rhodes is RHO. 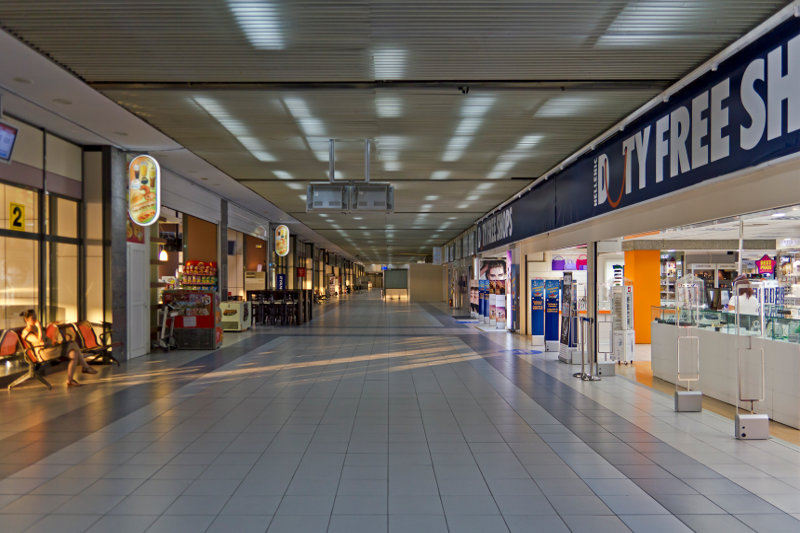 ATMs to withdraw money with debit or credit card, a bank and a bureau de change (currency exchange) are available in the terminal building.

A restaurant, bar and cafe offer food and drink at the airport.

There is a duty-free shop which sells perfumes, tobacco, food and drinks. There are also kiosks selling newspapers, magazines and refreshments and souvenirs.

is available 24 hours in the terminal of the airport.

is available at Diagoras airport. A medical center is situated within Rhodes International Airport.

Currently there are not any business or conference facilities. If you want to print or copy a document you could ask at the information desk.

Facilities for disabled travellers are basic. There are toilets for wheelchair users. It is strongly recommended that people who need assistance contact their airline first to arrange any support during travel.

The Diagoras Parking is located just 20 meters away from the exit gate of the Rhodes’ airport arrivals and offers the ability to park a car at any time of the day or night. It has about 230 parking positions guarded by a security company. You can book places from telephone or via e-mail.